While not a new issue, climate change and its effects on our world have become hot topics of discussion and debate in recent years. It’s been a... Read more →

"Soylent Green is people!" is one of those statements so ingrained into the public consciousness that it doesn't count as a spoiler these days. But... Read more → 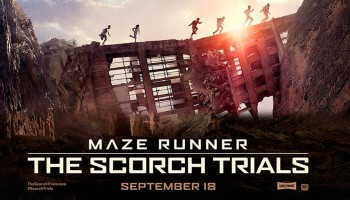 With the rise in dystopian literature's popularity as well as the movies spawned from it, it certainly wasn't going to be long before The Maze Runner... Read more → 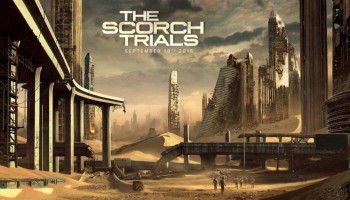 All kinds of dystopian fiction have been around for decades and are continuing their popularity in the modern age through young adult stories. Our... Read more →

As predicted, the season finale of the fifth Game of Thrones cycle hit viewers between the eyes with numerous plot twists and cliffhangers,... Read more →