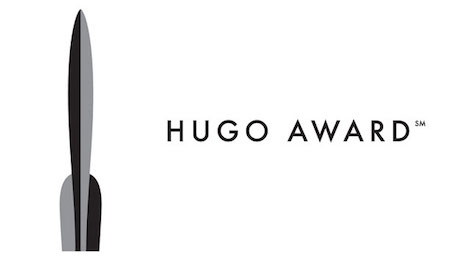 This years’ Hugo Award ceremony was held today (August 11th, 2017) in Helsinki at Worldcon 75. Below is the list of finalists, with the winners of each category in bold.

Best Series
A multi-volume science fiction or fantasy story, unified by elements such as plot, characters, setting, and presentation, appearing in at least three (3) volumes consisting in total of at least 240,000 words by the close of the previous calendar year, at least one volume of which was published in the previous calendar year. If any series and a subset series thereof both receive sufficient nominations to appear on the final ballot, only the version which received more nominations shall appear.

Congratulations from all of us here at the Arched Doorway to both the finalists and the winners of this years award!