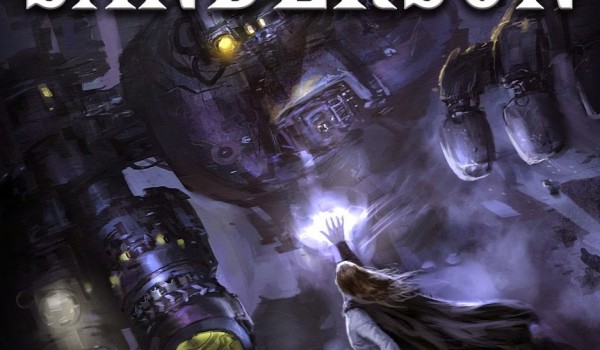 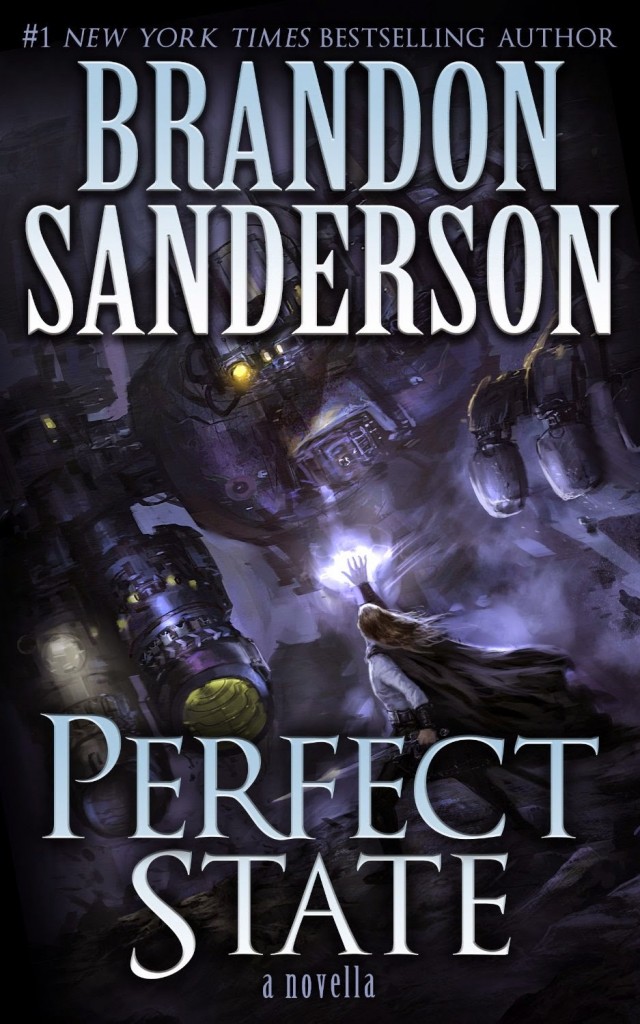 God-Emperor Kairominas is lord of all he surveys. He has defeated all foes, has united the entire world beneath his rule, and has mastered the arcane arts. He spends his time sparring with his nemesis, who keeps trying to invade Kai’s world.

Except for today. Today, Kai has to go on a date.

One of the things I have come to love about Brandon Sanderson is that he proves with every new release that he is not done growing as a writer and that he isn’t afraid to let his stories get a little weird.  And there is no denying how weird I found Perfect State to be, it is an odd combination of science fiction and fantasy. Throughout all the years that I have been a reader I have only ever found one author who can combine elements of science fiction and fantasy and not have it turn out horrible–Anne Mccaffrey. I probably shouldn’t be as surprised as I am that Brandon Sanderson nailed that combination so well with Perfect State.

In the last 300 years God-Emperor Kairominas has managed to conquer and unify all of his known world, and has managed to master all aspects of his Lancing ability except weather control, and one day he knows he will learn that as well. There is only one thing left in the world he has yet to do, and it has been determined it is time for Kai to find an appropriate mate and procreate. When you have the power of a god you would think that there would be nothing left that could scare you, but Kai is terrified.

Despite the fact that this is a non Cosmere novella– I haven’t been a big fan of the non Cosmere stories Brandon has released so far, Perfect State has turned out to be one of my favorites. Despite being another of his shorter novella’s, I found the world building of Perfect State to be surprisingly solid and detailed without feeling rushed or crammed. Plus, Brandon Sanderson almost wrote a sex scene…I almost dropped my book while I was reading it thinking he was going to take the scene to its conclusion, it’s a very risque book by Brandon’s normal standards!

I really hope Brandon continues the story of this novella in the same way that he has continued the story of Legion and that we really get to see exactly where Kairomina’s story ends up going.