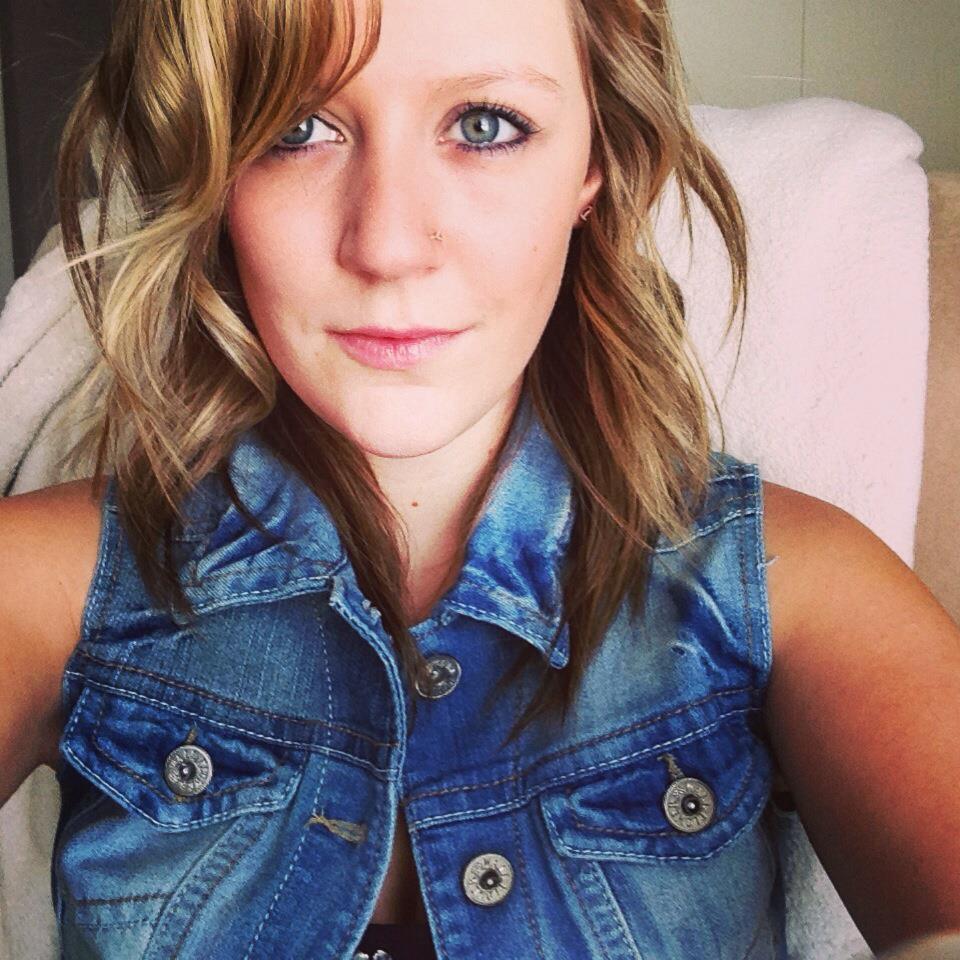 Earlier this week, I got a chance to interview Sandy Lains, author of The Magic Deep Within. She was kind enough to answer my relatively simple questions fully to give a bit more insight into her story and why she wrote it, and the interview in full is posted below.

ARamone: How did you get your start as a writer? Was there anyone who really seemed to inspire you with it?

Sandy Lains: I’ve always had this bud of creativity within me — words waiting to explode from my fingertips. I studied English in university, though never really did anything with it… It wasn’t until my wife Jeanette was going through some of my old creative writing pieces that I got back into it. She’s been a real doll, and a great help over these past few months with helping my creative juices flow.

A: Do you have a favourite genre of book?

S: Well, it’s hard to say exactly… There are so many great genres out there, but I think I’m going to have to say capture bondage erotica. This particular one I’d love to write in, but for some reason I’ve never quite been able to capture the right mix between pain and arousal to make the writing truly believable. I’m dabbling with it in my next book though, so fingers crossed!

A: How did you get the idea for The Magic Deep Within? What motivated you to write it?

S: Well deary, this might come as a bit of a surprise, but a lot of this particular stories protagonist is based on my own life. Now, I know what you’re thinking “But you’re a lesbian!”. Yes, I am. But on a metaphorical level, the entire Wench’s series is about the suppression of sexuality that our culture inflicts on young women. As a girl growing up, I experienced this due to my father being involved heavily with the Catholic church. Once I went off to college I met Jeannette, and she’s opened my world up to wondrous possibilities I had never even imagined. I want my books to let women know that sex, love and the pursuit of physical pleasure is not a sin, but rather a beautiful form of expression.

A: What do you enjoy most about writing?

S: I enjoy the chance to explore my inner being, and to dig deep into who I am, and into the world around me. It allows me to express my thoughts, and put them into a relatable character so my readers can experience and understand as well.

A: Which of your characters would you like to meet in person? Why?

S: Now, you know of this character, as you’ve read the story…, But I would love to meet the protagonist of The Magic Deep Within, Cassandra. I really feel a deep connection with her, and we have so many commonalities. I feel like her journey for self-actualization and her growth into a beautiful and strong woman closely mirrors my own. In the sequel, we see a bit more of her growing into her own skin, and just finding her inner power, she’s an inspiration really.

Meeting her, and y’know, shaking her hand and saying “Y’all are a fantastic woman, keep it up girl!” Especially after the challenges and trials she’s had to overcome, it’s an inspiration really. To meet her, and to say “Thank you” is all I could ever want.

A: Do you have any other projects you’re working on at the moment?

S: My second installment in the Wench’s series, actually. Due to some very talented reviewers, I’ve decided to broaden the scope and really flesh out this next one. I’m glad to say the cast has been expanded and the overall magnitude has been increased ten-fold. I look forward to seeing how my readers respond to the increase of action and the darker overall story.

A: Are there any authors who inspire you?

S: E. L. James is a big one, her story is fantasy and really just a great victory for the erotica genre. She’s really opened it wide to readers, so they can sink themselves deep into it. Vicki León is another. She’s really been a champion in earning the genre some much needed recognition. I especially appreciate her ability to ground the genre by using true historical references to remind people that sexual taboos have been around for centuries, and really haven’t been as socially unacceptable until recently in mankinds 2 million year old life cycle.

A: If you were to send a message to young women today about their sexuality, what would you say?

S: Take a lover early and often. Kiss and touch without the fear of rejection and self doubt. Love your every curve, cherish every kiss and try not to blink for fear of the moments you might miss.

A: And finally, if you were any flavour of ice cream, what would you be?