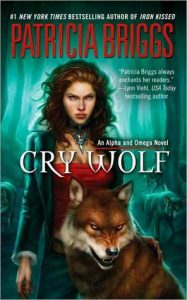 Anna never knew werewolves existed, until the night she survived a violent attack… and became one herself. After three years at the bottom of the pack, she’d learned to keep her head down and never, ever trust dominant males. Then Charles Cornick, the enforcer—and son—of the leader of the North American werewolves, came into her life.

Charles insists that not only is Anna his mate, but she is also a rare and valued Omega wolf. And it is Anna’s inner strength and calming presence that will prove invaluable as she and Charles go on the hunt in search of a rogue werewolf—a creature bound in magic so dark that it could threaten all of the pack.

It’s only a little over 2 weeks until now until the release of the newest book in Patricia Briggs Alpha and Omega series and I couldn’t be more excited! To help us spread the joy that is Patricia Briggs and to celebrat the release of Burn Bright on February 6th, ACE books has bee kind enough to provide us with a copy of the first book in the series, Cry Wolf, to give away here at The Arched Doorway!

Open to residents of the US only,  Just follow the directions below to enter for your chance to win!

If you’re as excited as I am for the release of this book then make sure you click on the picture below to read ore about it and to pre-order your own copy, I know I already have! 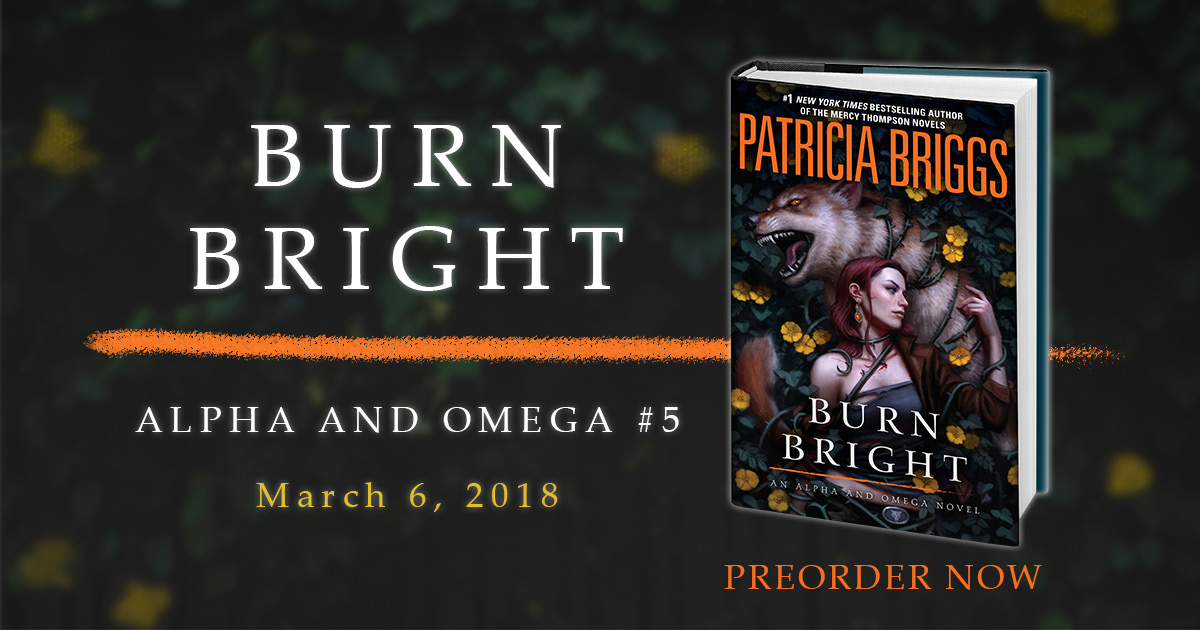