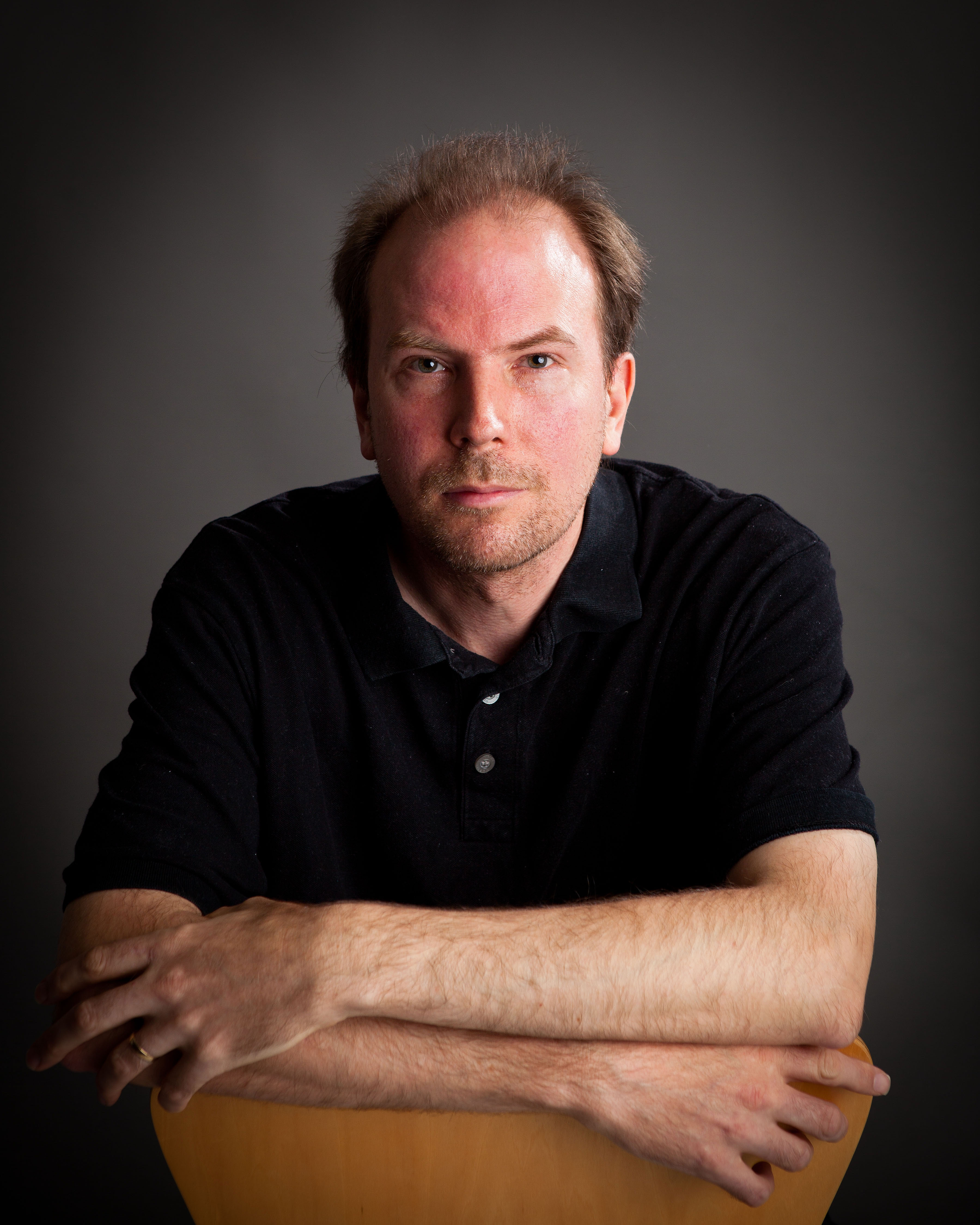 In which I ask Mark Lawrence, author of the The Broken Empire, and The Red Queen’s War, questions regarding horse-sized mercenary ducks, his writing process, and the future of his writing.

1) Typically, I start off interviews with “Tell us something about yourself that we might not know,” but.. instead, I’m going to ask: “If you were a box of cereal, and a horse-sized mercenary duck wanted to eat you.. How would you convince it not to?”

M: Well I guess the easiest out is to note the word ‘mercenary’ and to assume as a sentient box of cereal I would have made millions on chat shows. So I would just pay the mercenary not to eat me. Simples.

2) Once you’ve finished The Red Queen’s War, will you be writing more in that world, or go for something new? What are your plans for the future?

M: I tend not to have plans for the next page, so having plans for a future so distant is not something I do. It’s not a particularly distant future as it happens, since I’m 95,000 words into the third book of the trilogy, so I should be finished before the year’s out.

At the moment I feel like I’ve spent enough time in the Broken Empire. But who knows what will happen when I look at a blank page. I could return to my weird gunslinger fantasy, Gunlaw, and rework that. I could try some literary fiction. I could do some dystopian YA fiction and make billions… it’s always an exciting time when you put one project to bed.

3) For new readers, would you recommend they start with The Broken Empire? Or can they jump right into The Red Queen’s War?

M:If they think they’d enjoy The Broken Empire trilogy then new readers should pick up Prince of Thorns. If the book looks too dark and violent for their tastes then perhaps Prince of Fools would be the place to start. It certainly has more laughs in it! It’s been reviewed by plenty of people who haven’t read the first trilogy and they all really liked it.

4) Are you more of a discovery writer, or an out-liner? What’s your writing process like?

M: Generally I just start typing without a plan. And that’s the whole of my writing process. For my 6th book – the last book of The Red Queen’s War trilogy I had a go at planning, just writing a rough outline of events. I’ve stuck to it, mostly. The experience hasn’t seemed so different. Most of the excitement for me is on a page by page basis so whether I have a plan or not I’m still surprising and entertaining myself as I write.

5) You’re probably one of the most active authors on social media. You constantly run giveaways and contests, and take the time to respond and engage with your readers. How do you balance the time between that, your personal life, and writing? Is it difficult?

M: I don’t find it difficult. It’s probably because as the sole carer for a very disabled child (my youngest daughter, 10), and having a day-job when she’s at school, and having writing to do at night … I really don’t have the opportunity for much of a personal life!

6) What are your thoughts on The Broken Empire Trilogy hypothetically being adapted for the big (or small) screen?

I’m all for it. I would enjoy the $$$ and it would be interesting to see what they did with it. There have been several approaches from significant figures in Hollywood but I’m told the boot-to-film game involves a lot of dancing around, false starts, and in most cases leads nowhere. Studios like to have a lot of options and keep lots of irons in the fire.

For fantasy it would be a toss up between JRR Tolkien and GRR Martin – sorry to anyone hoping to discover a new author!

8) What are you currently reading?

The Name of the Wind

Thanks a bunch, Mark! Liar’s Key (Book 2 of The Red Queen’s War) is set to be released June of next year.