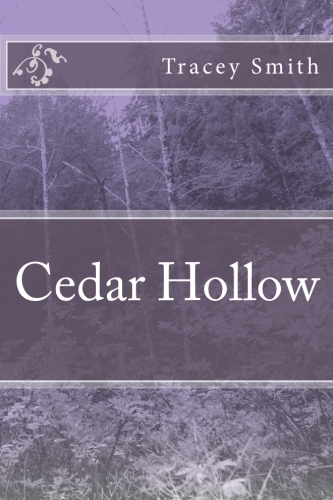 My first book Love’s Fate is included in a big raffle copter giveaway running July 1-13. Click below to enter!

I’ve also included a link to my Pintrest page, where I post pictures of my characters. Check them out! :)

The Chosen One watched as the sleek black convertible pulled up to the house. The time of reckoning had come. It was finally going to be over. It must be done.

“You must be Ben Riley.” Cassidy said brightly trying to hide her shock. Her imagination had conjured the image of a crusty old loner living in this haunted house on a hill. She had not been prepared for Mr. Tall, Handsome, and Brooding. He glared back at her for what felt like an eternity, but in reality was probably only a few seconds…..