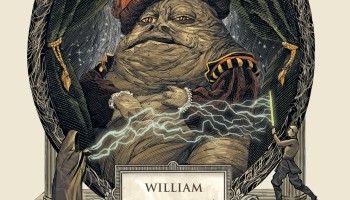 Once more unto the Death Star, dear friends!  The epic trilogy that began with William Shakespeare's Star Wars and continued with The Empire... Read more →
5.5

Things fall apart—Bruce Davenport knows this all too well. On the heels of his wife's death, laid-off and penniless with an eviction notice on... Read more →
5.5

The Exiled by William Meikle : Review

When several young girls are abducted from various locations in Edinburgh, Detective John Granger and his brother Alan, a reporter, investigate the... Read more →
7.0

The Wurms of Blearmoth by Steven Erikson: Review

Tyranny comes in many guises, and tyrants thrive in palaces and one-room hovels, in back alleys and playgrounds. Tyrants abound on the verges of... Read more →
5.5 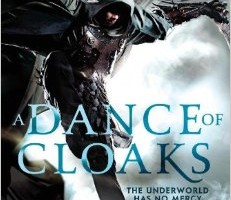 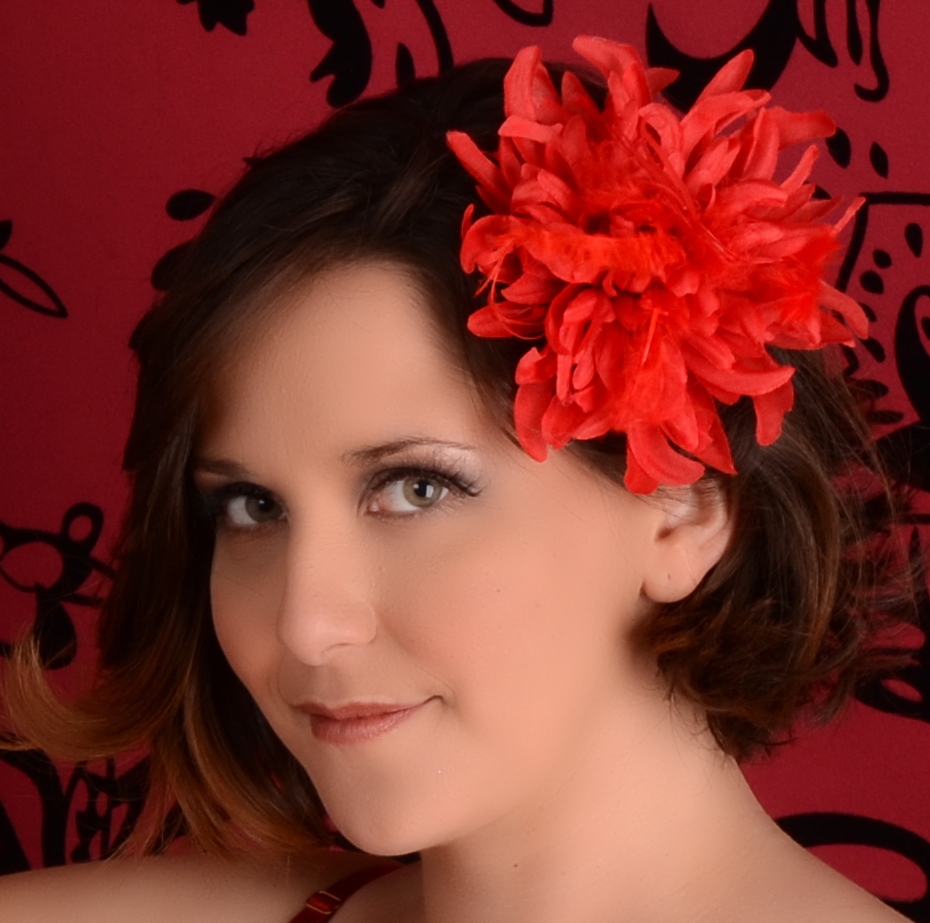 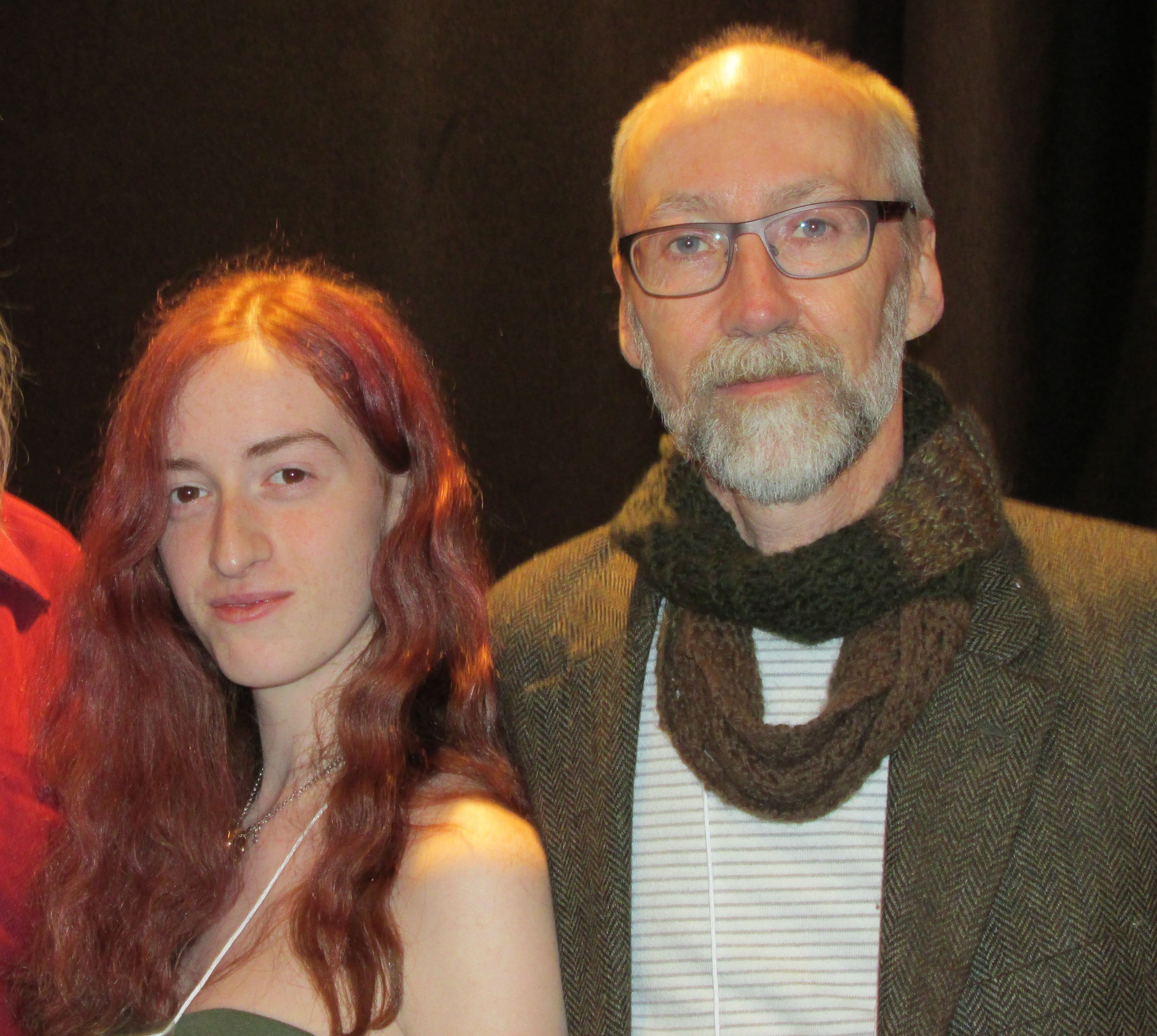 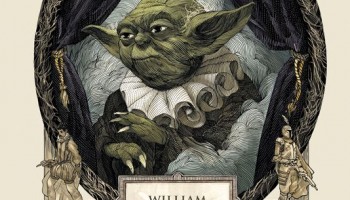 In almost any work, a villain is necessary. They move in, cause the main problem, then get defeated by the heroes. They're a basic staple of fiction,... Read more →